The Government, in its turn has subcontracted the Arabs living in this area to ‘clean’ up the rebellion and make sure the civilians are not able to provide any support to the rebels anymore. The Arabs, also called Janjaweed or ‘devil on horseback’ have burned over 50,000 houses of the African tribe, killed over 70,000 people and chased the entire population of 2 million people across the border to Chad or to the main towns in Darfur. It is there where the general population are kept imprisonment over the last year. They are guarded by the perpetrators, those who burned their villages in the first place. The displaced people lack food, water, health care, safety and are completely aid dependent. 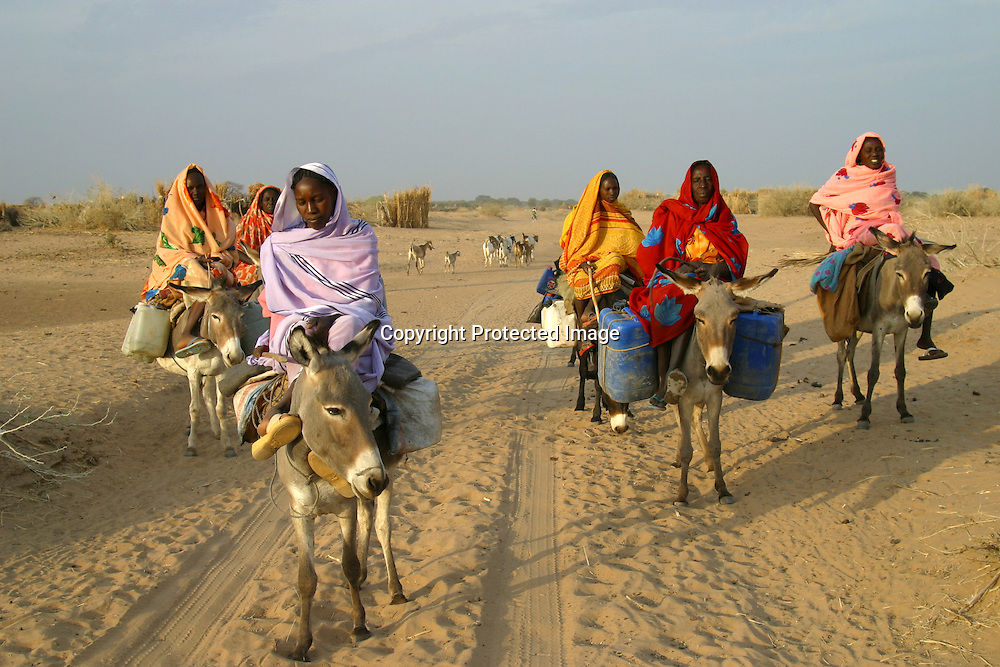